Lily was born with Agenesis of the Corpus Callosum, Ventriculomegaly, Colpocephaly, and Hydrocephalus. Lily also has Dravet Syndrome. Due to her many brain abnormalities and Dravet Syndrome, Lily also suffers from Epilepsy, Autism, Bradycardia, Hypotonia, Hypertonia, Developmental Delays, Ataxia, Strabismus, Exphoria, Scoliosis, Bleeding / bruising disorder, Failure to Thrive, SPD, PICA, Celiac Disease, Allergies, Asthma, Apnea, Chronic Insomnia, Feeding / swallowing difficulty, and genetic mutations (SCN2A & GRIN2B).
She has gtube (feeding tube), A pulse/ox machine, and a nebulizer that she uses daily and her Pulmonology doctor recently added daily oxygen due to her uncontrolled seizures and central apnea episodes at night.
She spent all of her 4 years of life in & out of Children's Hospital of Wisconsin trying to figure out the many problems she has had since birth and how we can treat them.
​
Lily just recently got the results to a genetic test that says she has mutations in her SCN2A and GRIN2B genes.
She is only one of 7 with a mutation in the GRIN2B, so we aren't sure yet what it means except that so far its linked to Autism, Epilepsy, and severe cognitive delays.
​
The SCN2A gene mutation did give us a big answer to many of the mysteries of Lily.
Lily has Dravet Syndrome. That is what the SCN2A gene mutation let us know, as it is linked to Dravet Syndrome. It was a bittersweet discovery. We are happy to have some answers, but Dravet isn't really an answer any parent wants.
1 in 5 kids with Dravet will not make it to adulthood. Dravet causes uncontrolled seizures that most seizure medicines cannot stop. Most kids with Dravet spend most of their days seizing. They are super sensitive and have many many triggers that bring on seizures, such as, extreme temperature changes, lights, baths, too much stimulation from environment or electronic devices, many medications, even ones used for seizure control cause seizure increase in our sensitive angels too. Dravet also is linked to Dysautonmia, low immunity, Orthopedic problems, Cardiovascular problems, and Autism. What is a simple cold for a normal child, can have catastrophic consequences for a child with Dravet and even result very quickly in death. Dravet Syndrome also has the highest rate for Sudden Unexpected Death in Epilepsy (SUDEP).
​
One of the only known treatments to help kids with Dravet is CBD oil and its illegal in most states because its made from Cannibis (Marijuana). Many parents of kids with Dravet have packed up their angels and moved to Colorado, where it is currently legal. Which is why we want to get Lily there ASAP.
We are also currently looking to get Lily a seizure dog to help us become aware of her seizures and sometimes the seizure dogs can pre alert you to a coming seizure. Colorado has a great company that helps our angels get a seizure dog regardless of their age.
​
We are also excited about moving to Colorado to get her to Dravet Syndrome specialists. Colorado has many doctors who are very well educated in Dravet Syndrome since so many Dravet families have moved there. Dravet is so rare that many Neurologists just don't know enough about it, as Dravet affects only 1; 40,000 kids.
SCN2A is even more rare, as most Dravet kids have the mutation in their SCN1A. There are only roughly 70-80 known kids with the SCN2A mutation Lily has. This is why having a Neurologist who specializes in Dravet Syndrome is so very critical to our kids. ht blessings to you all!
​
The expenses for all her care is well beyond our financial means. Colorado has an amazing program there that will sponsor us to get our CNA licenses and the state of Colorado will pay us a real income to be Lily's caregivers. Wisconsin does not offer this, and therefore we have been living only on one income until recently when Lily's Mama was fired. Lily requires 24/7 care, so one of has to be with her at all times.
Due to this we are on very limited funds to move, which is why we are asking if anyone could make a donation to help us get to Colorado to give Lily everything she needs to continue to shine her Light & Love to the world.
Any amount helps and no amount brigis too small! :)
Thank you so much and many 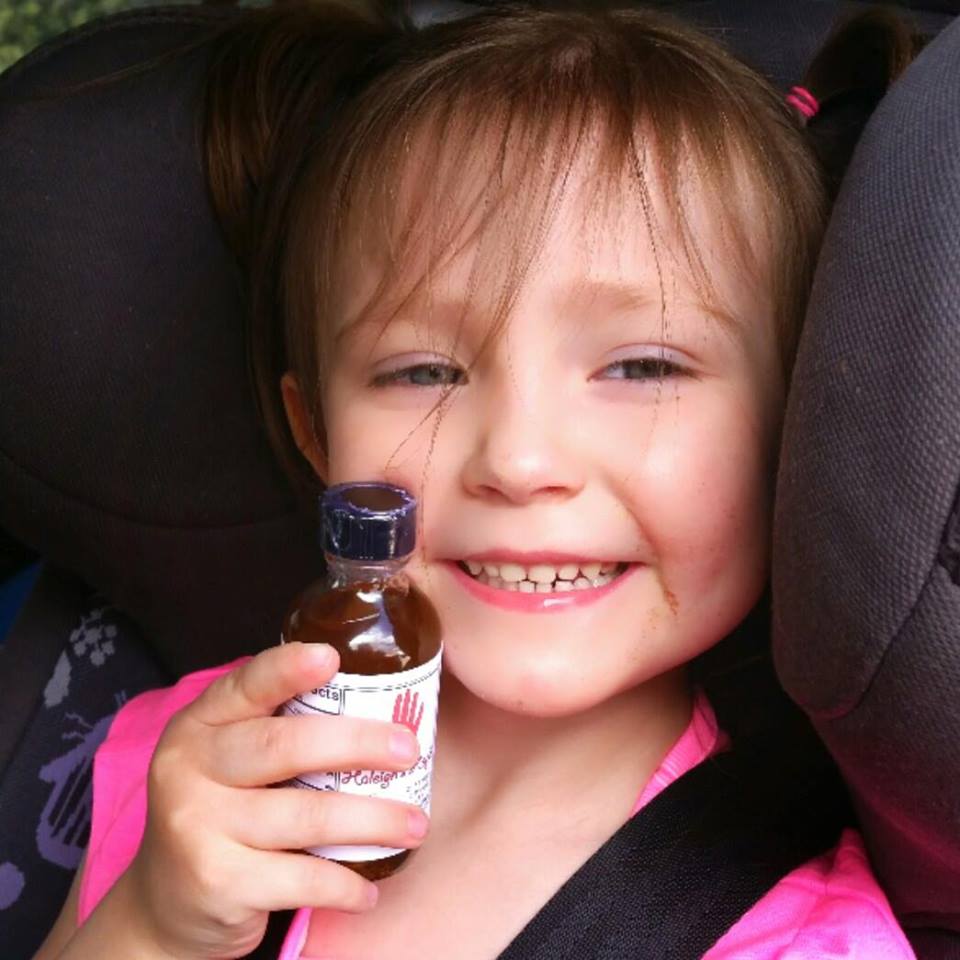 We are thrilled to have the opportunity to donate a puppy to be professionally trained as a seizure alert dog for Miss Lily.

We will also be working with the professional trainers to learn about train dogs for specific needs for children.

We are looking forward to this new adventure !​​ 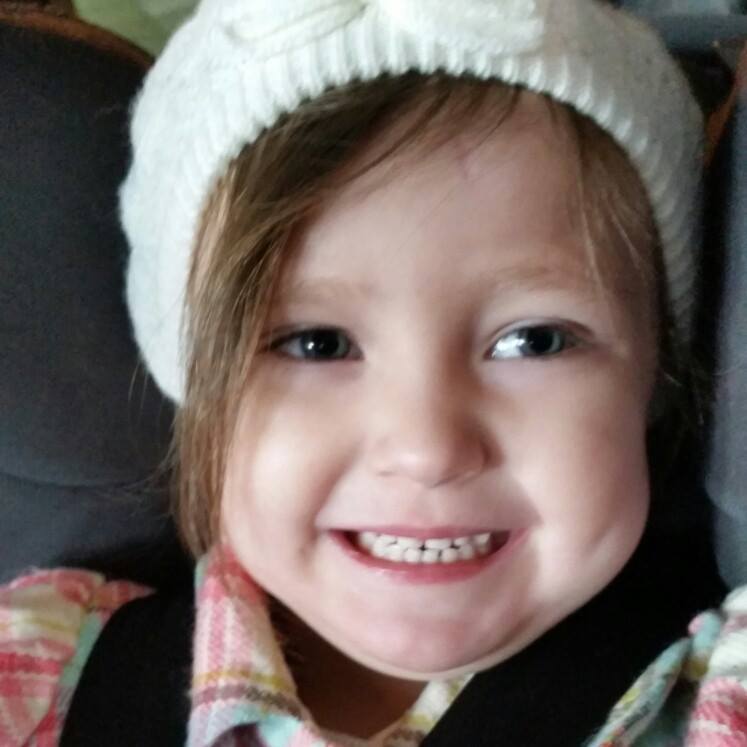 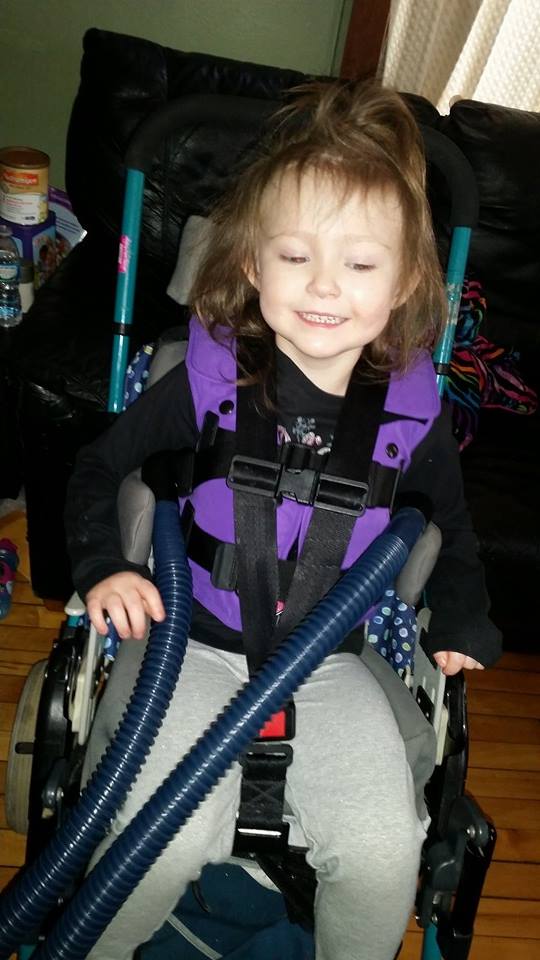 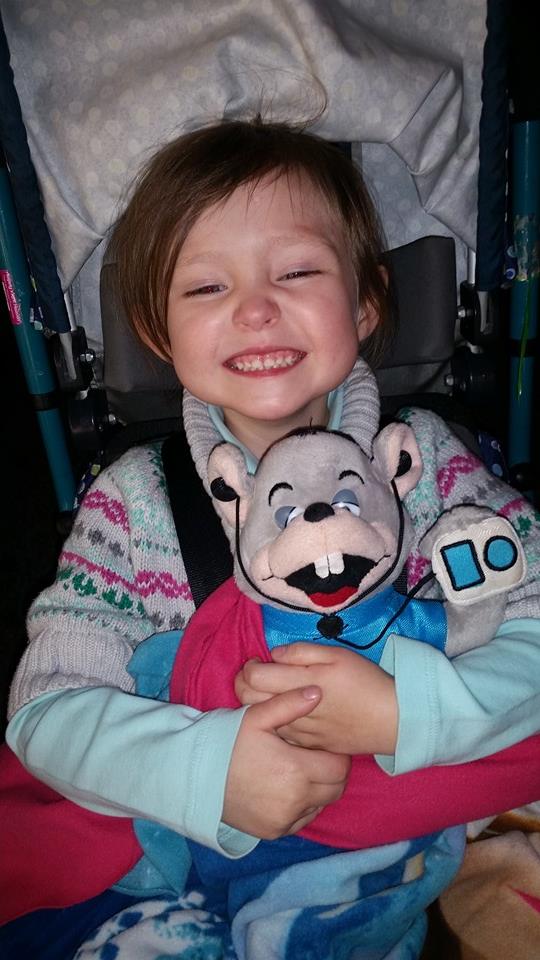 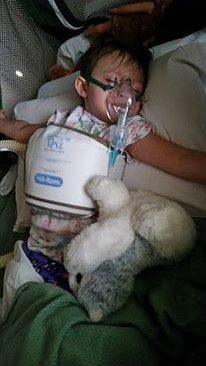 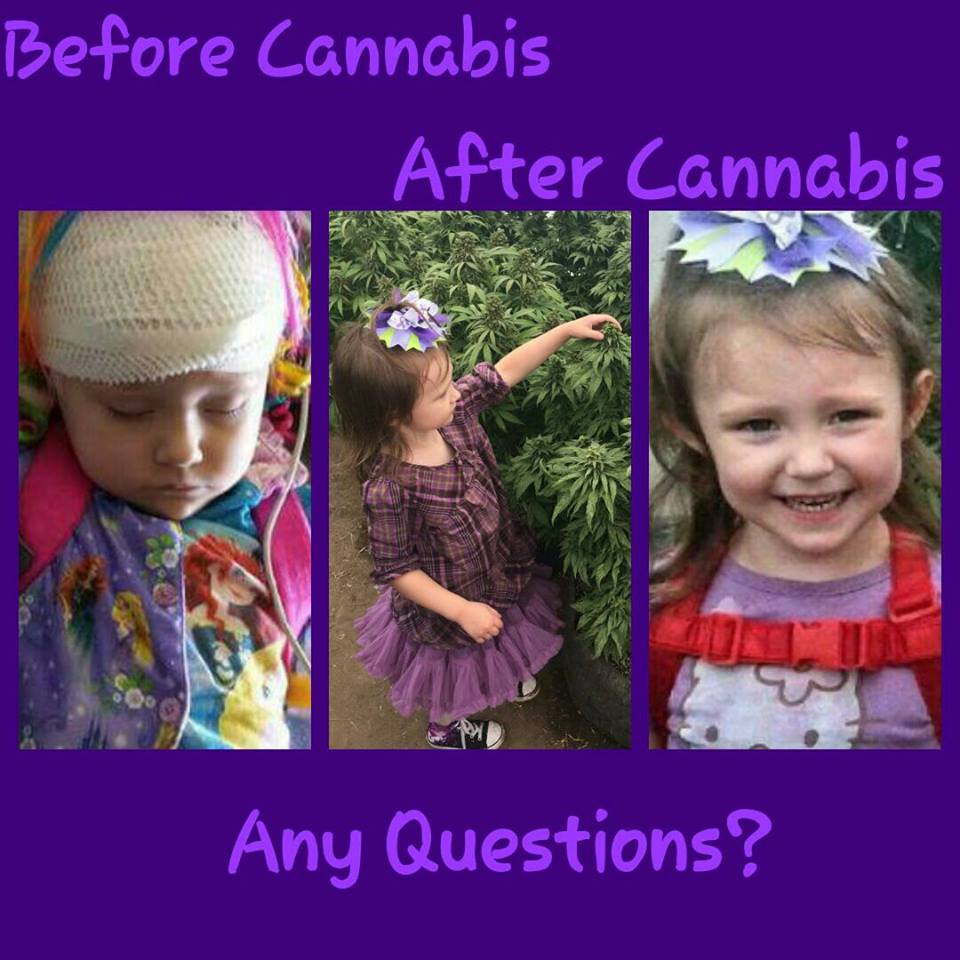 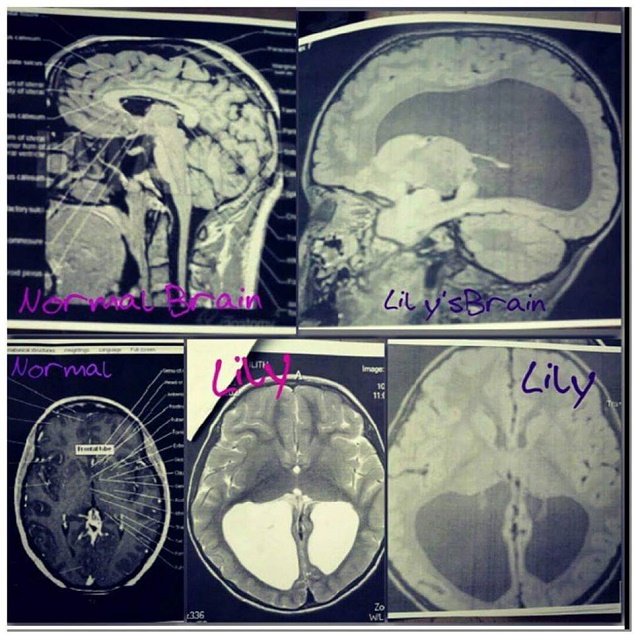 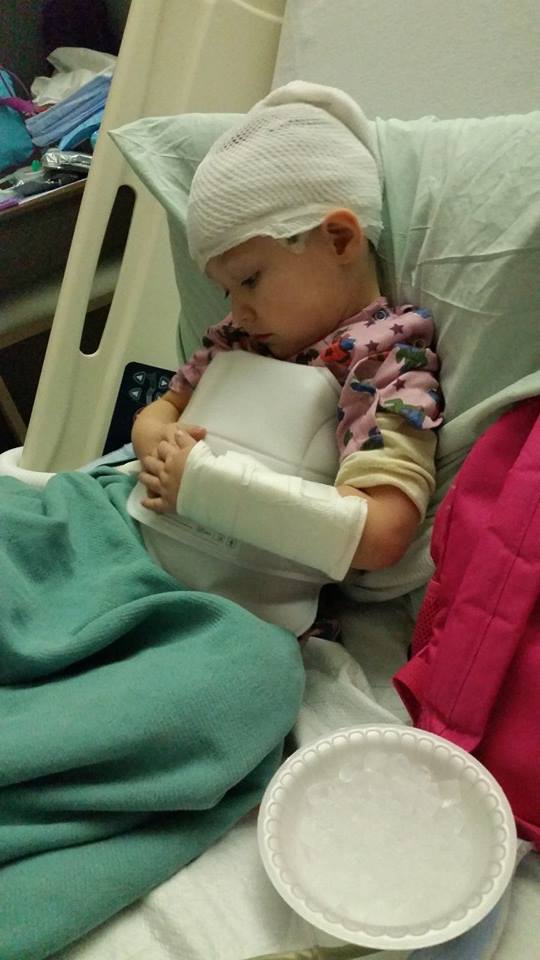 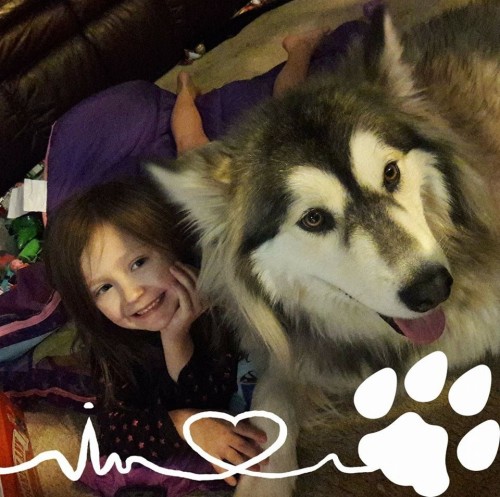 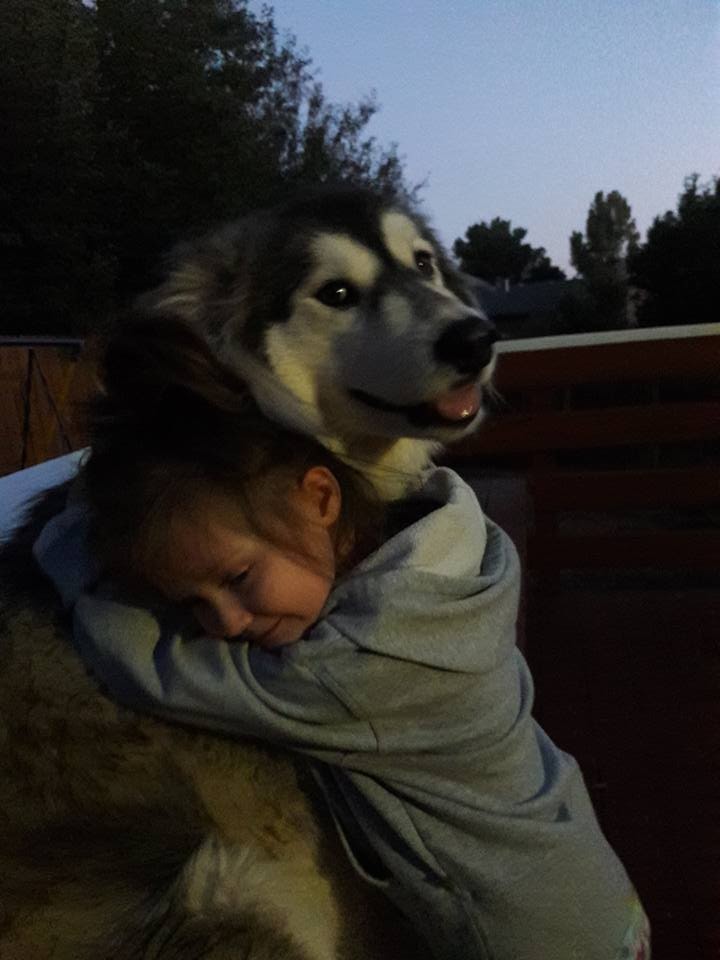 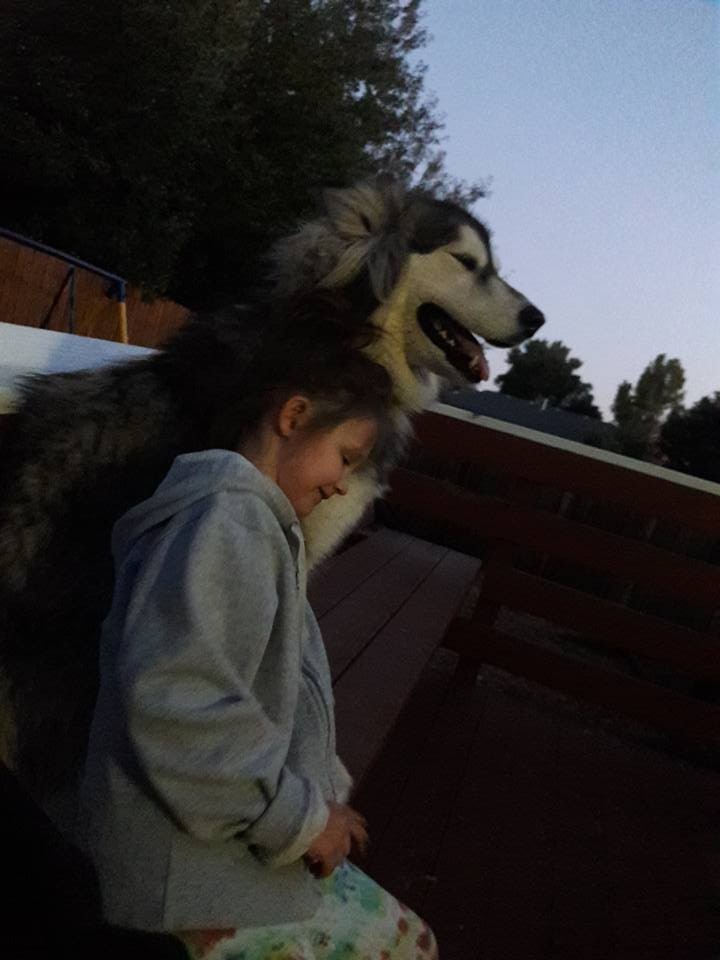 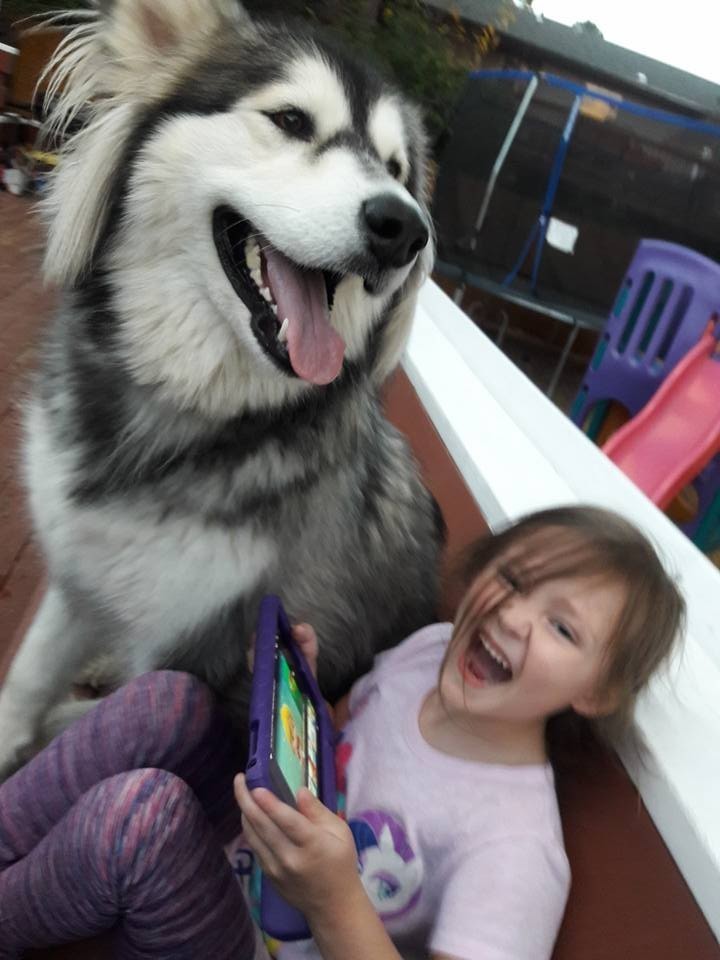 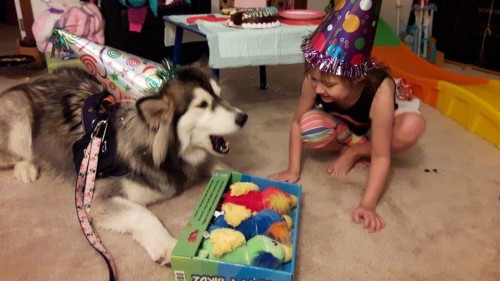 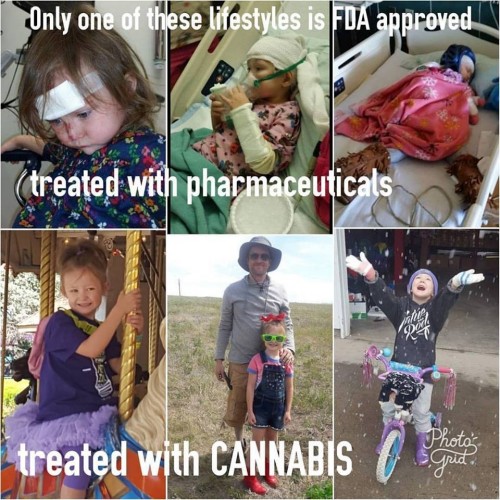 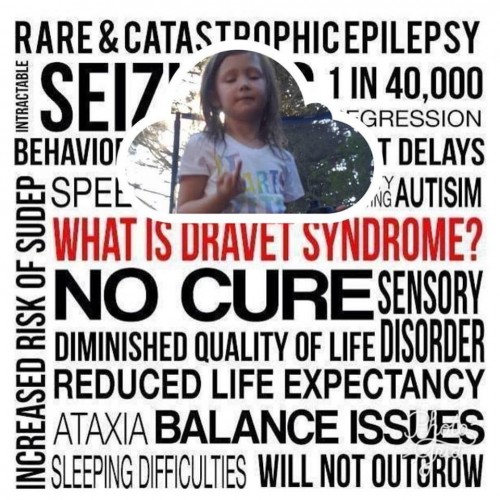 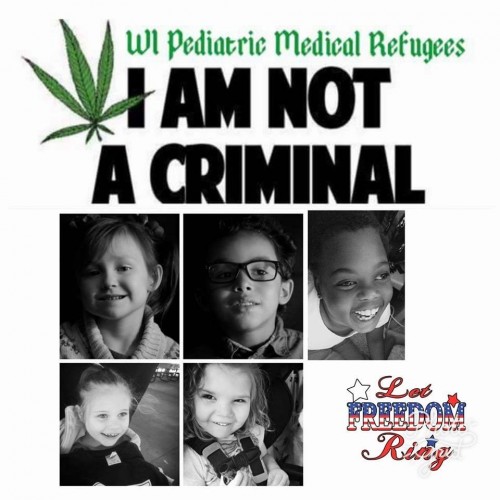